There’s no denying that the All New HTC One exists and it should see the light of the day later this month at a press event in NYC. Recently, we heard a rumor that the HTC One (2014) will hit 110 countries across the globe.

If you’re residing in Canada, there’s a piece of good news for you. According to a new rumor, the all new HTC One should hit TELUS. The folks at MobileSyrup managed to get their hands on a press render with Telus branding over it. 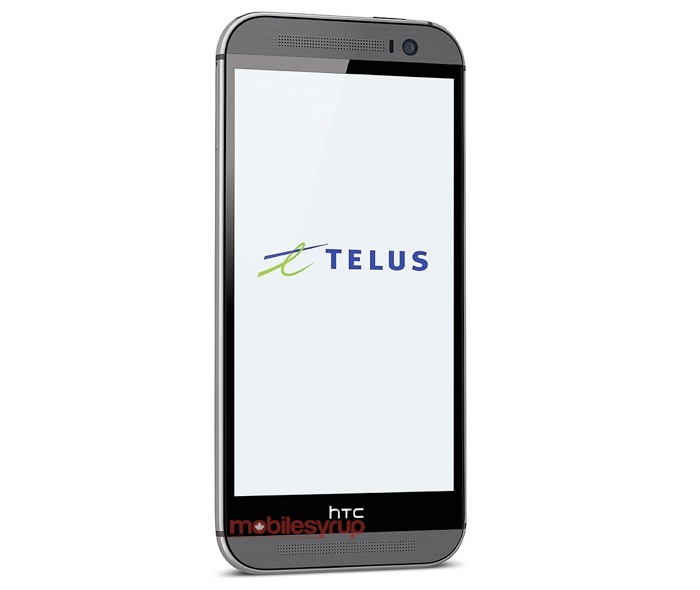 In the past few weeks, we’ve seen a bunch of leaked images and specificaitons of the handset. It’s rumored to be strikingly similar to its predecessor, and should come with top-of-the-line specifications on board. According to rumors, the handset will rock a 5-inch display sporting a resolution of 1920 x 1080 pixels, a quad-core Snapdragon 801 chipset, 16GB of internal storage, 2/3GB of RAM, dual-camera sensors to take images in different lighting conditions and should come with Android 4.4.2 KitKat with Sense 6 out of the box.

It’s expected to come in different colors, with totally new type of flip covers. There’s no word about the pricing of the handset, but it should cost similar to what the other flagships cost.