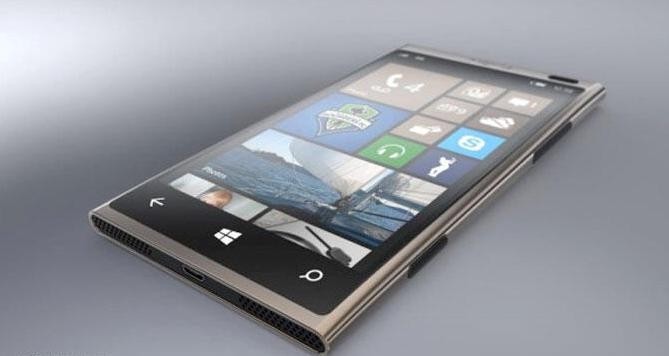 It was a huge week for Nokia, who announced and showed off hands-on demonstrations of two new phones. The company isn’t really seeking to make anything official until their event in London next Tuesday, but in its hands-on video discussed the phone’s specs and announced that Lumia 928 would be launching for Verizon.

The phone’s camera also allows it to take beautiful videos, however it’s the three microphones working in harmony that allow those videos to be able capture some of the crispest audio with minimal distortion.

The speaker on the back of the phone allows sound to be outputted at up to one to two decibels, making it easier to hear your favorite music and allows you to finally be able to put that low-talking friend of yours on speaker.

The Lumia 928 comes ready for wireless charging and with NFC. It’s also integrated with Windows Phone 8. The phone will launch in the US on May 16th for the low price of $99.99 with a mail-in rebate and officially replaces the Lumia 822. If you pick one up, you’ll also receive a $25 line of credit for Windows Phone apps and games.