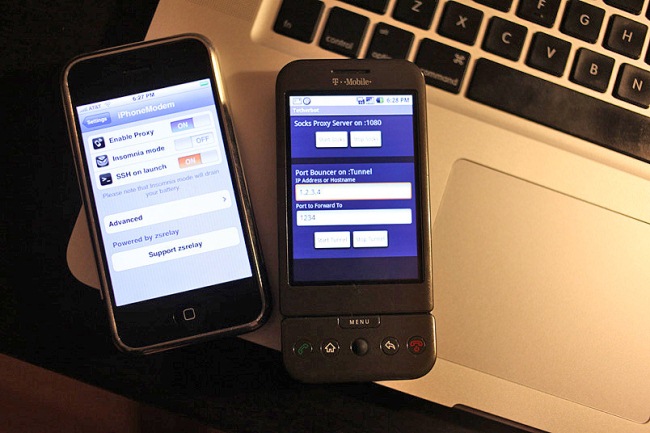 According to Tether CEO Tim Burke, the demand for a tethering app for Apple devices was apparent when they first launched the app, aptly named iTether, but was removed from the App Store after 20 hours. “It was unfortunate that Apple decided to remove our application. However, this caused us to innovate. Our underlying patent-pending technology behind Tether for iPhone is unlike anything on the market,” says Burke.

The latest version allows users to not to download the app from the App Store, since it is completely connected wirelessly over AdHoc. It is also purely coded in HTML5.

Tether allows one’s device to act as a WiFi hotspot for data connectivity-seeking devices. It was first launched for RIM smartphones in 2009 and is currently allowing tethering for 500,000 Blackberry and Android smartphones and counting, regardless of network or mobile carrier the user is subscribed to. It also does not require network configuration upon use.