Thank you Supply-and-Demand Economics! We now have an HDD Sale! 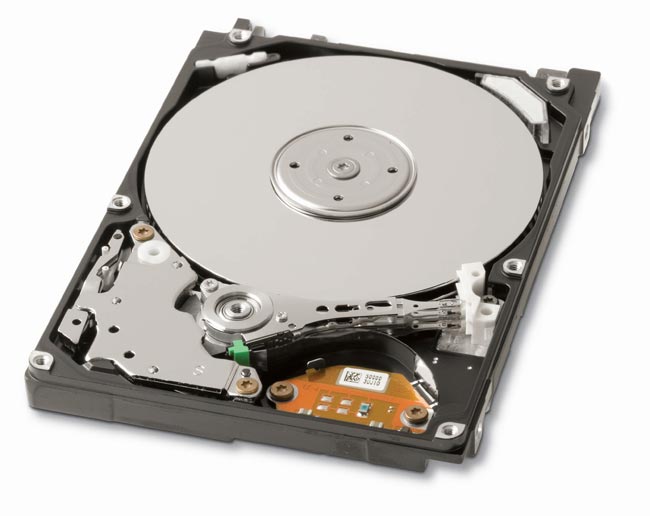 The prices are predicted to return to normal with the launch of Intel’s new platform and Microsoft’s Windows 8 in October. At this point, buyers are expected to switch to new models.

HDD firms have been conservative about the outlook of the PC market in 2012 because of the debt problems in Europe and the US.

But as trends have proved, the second half of the year is always better than the first. But PC marketers are still doubtful because of the impact of tablet PC in the PC buyer market.

As for now, go and load yourselves with HDDs like a crazy shopaholic on a shoe sale!