Did anyone else know Supernatural was getting a spin-off? While I’m not a die-hard fan of the show, I have seen every episode and I had no clue a spin-off was in the works. It used to be called Supernatural: Tribes, but it recently got a name change and a new actress was added to the cast list. 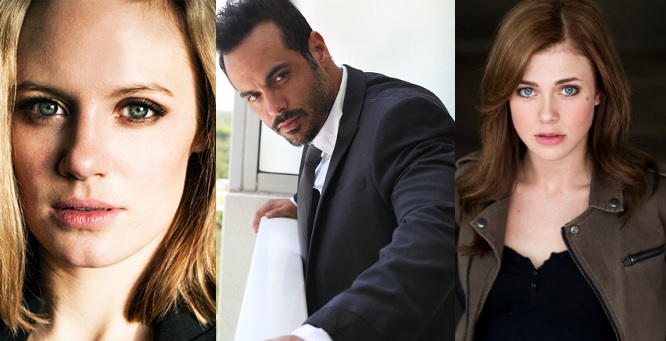 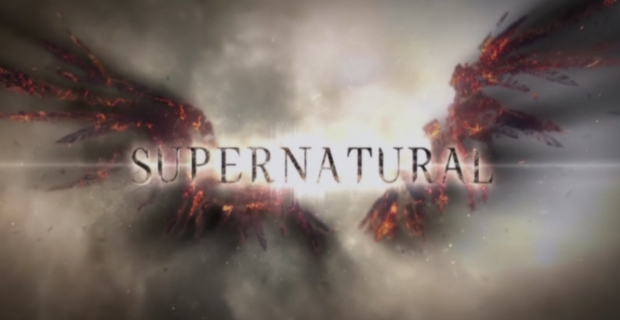 Melissa Roxburgh, who played an unrelated character in Supernatural and had a small two episode role in Arrow, has joined a cast of last that’s mostly made up of past Vampire Diaries actors, Lucien Laviscount from Skins and Danielle Savre from Heroes. She’ll be playing Violet, a Juliet-esque character who’s involved in a forbidden tryst with a member of a rival family.

Supernatural: Bloodlines, the new name of the upcoming spin-off, is about a collection of monster families that secretly run Chicago’s underworld. Their world is thrown into chaos when a new hunter arrives to rid the city of all its supernatural entities.

The spin-off is set to debut with a backdoor pilot on Supernatural, which will air April 29th.

What do you think of the upcoming spin-off? Do you think it’ll be worthwhile or run for a season or two before being cancelled?