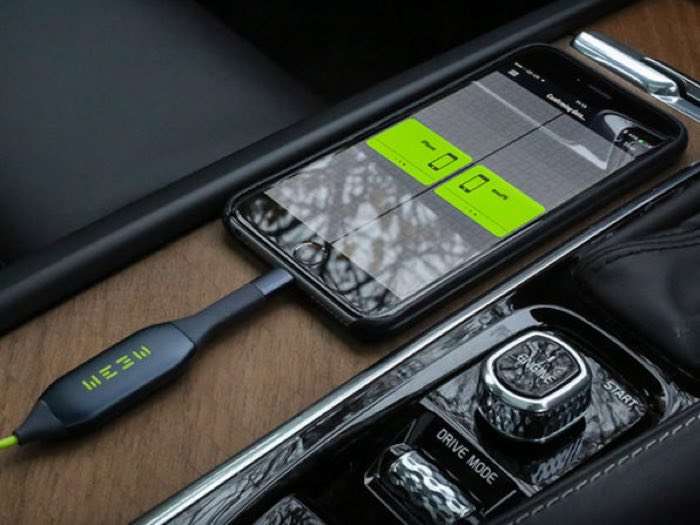 We have a great deal on the MEEM Memory Cables in the Geeky Gadgets Deals store today, they are available with savings of up to 33%.

You know you should backup your phone data, but it’s an easy thing to just forget to do. With a MEEM memory cable, however, you won’t have any excuses. Every time you plug in to charge your phone, MEEM lets you back it up while simultaneously juicing up the battery. Considering the average phone user has a total of 1.94GB meemable data to backup, every MEEM cable is more than enough to keep your data safe.

You can find out more details about the MEEM Memory Cables over at the Geeky Gadgets Deals store at the link below.