I’m not exactly sure whether we’re witnessing the historic first prong of Valve’s attack on the living room or some misguided attempt to capitalize on a trend, but there’s one thing I do know, one way or the other, Valve will turn it into solid gold and leave people scratching their heads as to how they did it. 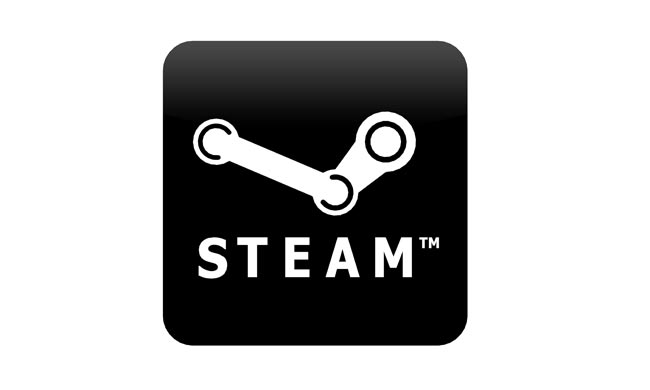 Apparently people just want more Steam everywhere and who is Gabe Newell to disappoint them? “Our partners and customers have asked us to make Steam available in more places,” Doug Lombardi, Valve marketing chief said. “With the introduction of Steam on the Mac, and soon in Portal 2 on the PS3, we’ve done just that.” I’m going to go ahead and guess Valve is probably also preparing some sort of mobile-aimed concoction as we speak? If they can take a break from the rumored Steam Fridge & Toaster Edition long enough to release it, that is.