Think video recording with a pair of glasses is just for science fiction and in the movies? Not anymore, thanks to Pivothead video glasses. 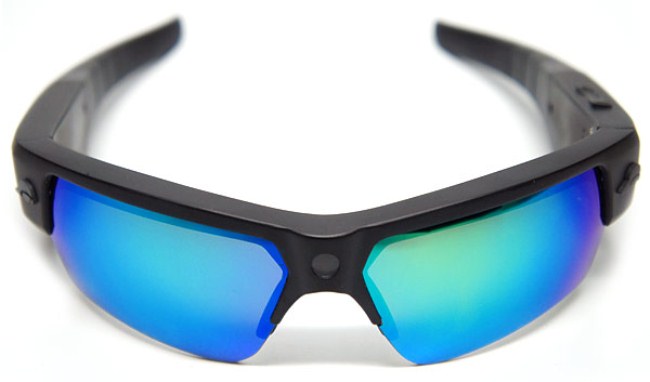 Sure, there are probably a number of video recording glasses in the market, but Pivothead’s appear to be the most discrete and most comfortable among the pack (although the prototype still attracts attention). The startup is gearing towards an April 2012 release of their eyewear that boasts of the following specs: four-element glass lens, 8GB storage, an hour of shooting time, and a Sony sensor that is said to be better than the iPhone 4S camera in terms of HD images.

The glasses also offer three video shooting modes (1080x30p, 720x60p, and 720x30p), sports a micro-USB port for all hardware-related connections, and will definitely have Windows, Mac, and Android support on its launch. For adjustments in settings, LEDs are also present in the glasses.

To shoot videos, one’s eyes must be directly facing the subject, and to help, there is the gadget’s built-in image stabilizer. Tell us what you think about this future release in the comments section.