Stargate, a cult classic sci-fi film from 1994, might get a film trilogy reboot. Roland Emmerich, a famous director who co-wrote and directed the original move nearly a decade ago says he plans reboot the franchise with a film trilogy. He’s already acquired the rights to the films and is planning to find a writer soon.

The original film sparked numerous Sci-Fi channel television series, including Stargate SG-1, Stargate: Atlantis, Stargate: Continuum, and Stargate: Infinity. Should the director’s plans come to fruition, it could become a major film event in the next couple of years. 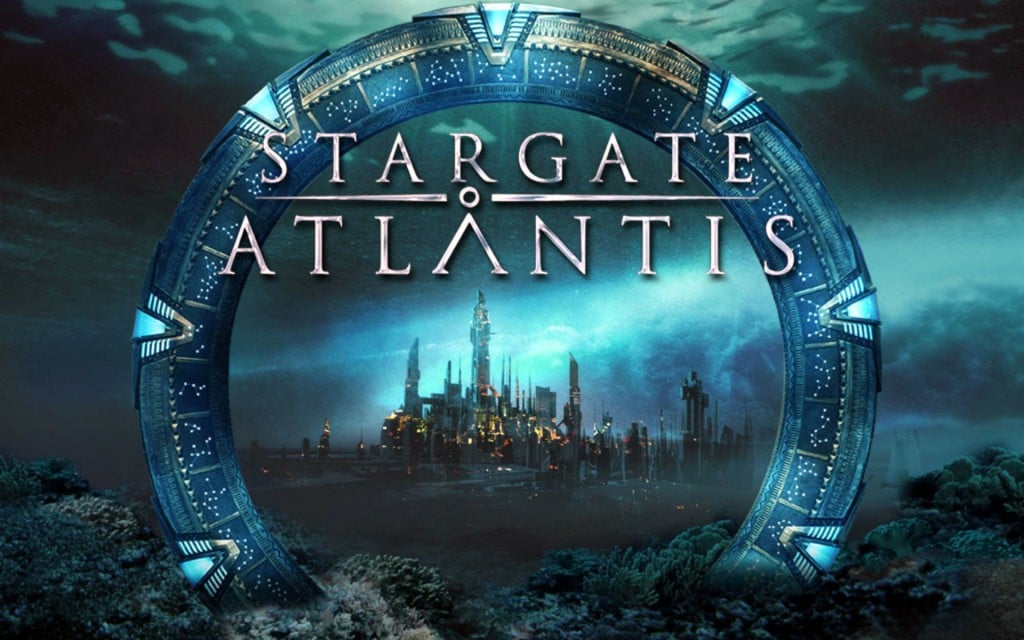 While we’re on the topic of cult classic reboots, I’d like to mention Firefly. I’d be extremely grateful if someone rebooted it in some way, shape or form. All of the actors from the show are still relevant and quite successful too, what with the lead character now starring in Castle and one of the supporting cast playing a major role in White Collar.

I personally never got into Stargate and haven’t seen the film. It’s a fine show, just not one that’s ever really interested me.