Marc Webb, the Amazing Spider-Man director, has come out and said he will not be doing any more Amazing Spider-Man movies beyond the trilogy he has agreed to. He said it during an interview with The Daily Beast, saying, “”I’ve had so much fun doing it, but after the third movie, it’ll be the time to find something else.” 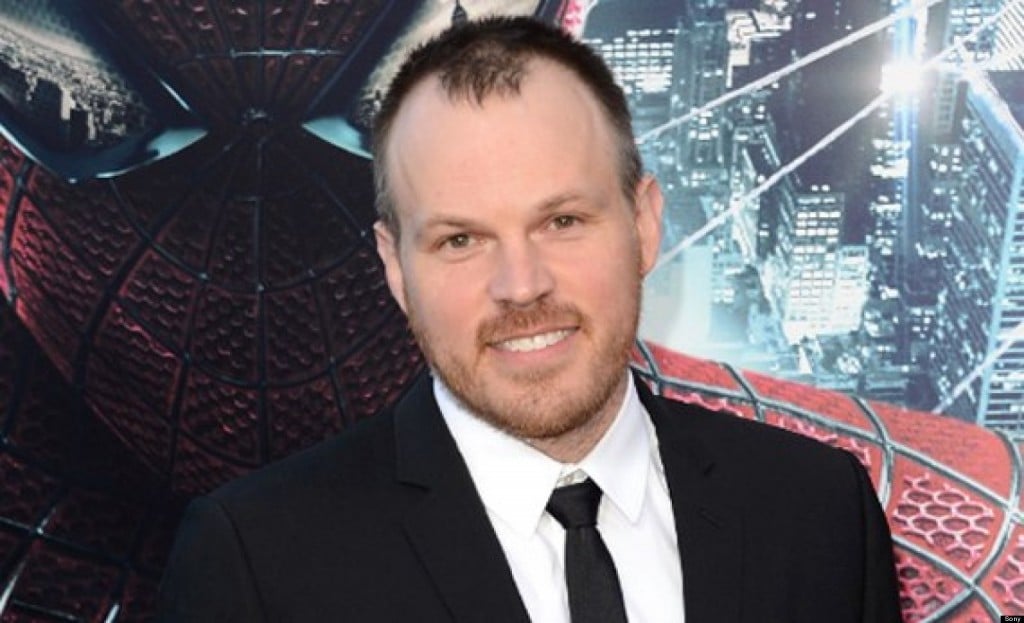 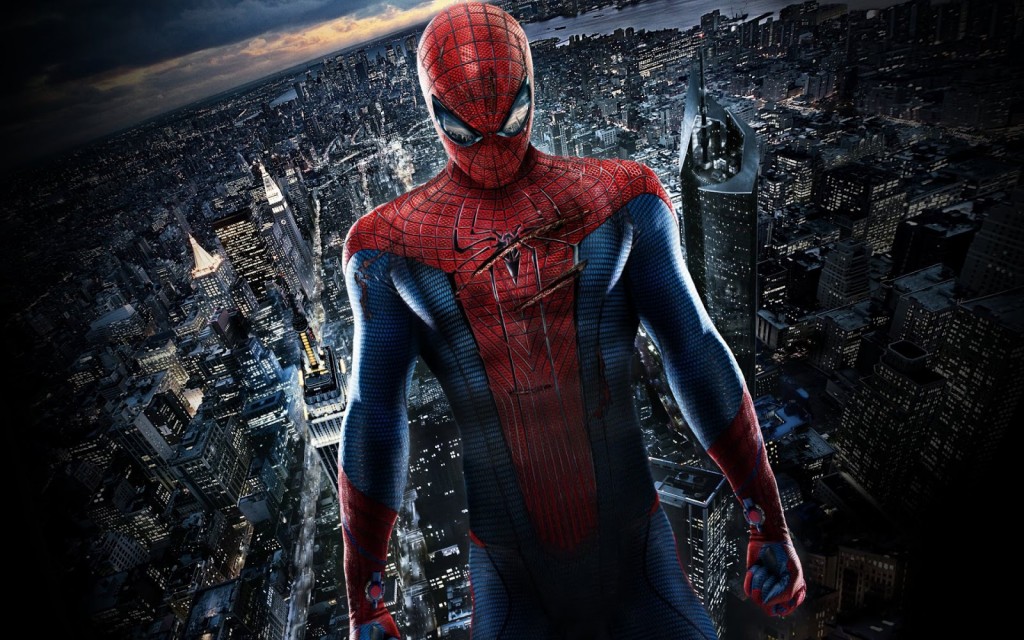 However, that doesn’t mean he wants to walk away from the franchise completely. Apparently he’d still like to be involved in future film development plans. He went on to say, “I’d like to be involved as a consultant, and I’ve already talked to these guys about it.”

The good news is that this is a pretty blatant admission that there are plans for more than a trilogy of Amazing Spider-Man films. The fourth movie actually already has a scheduled release year of 2018.

I think it’s impossible to predict the future that far in advance with any sort of accuracy, but it’s a pretty safe bet that the next two movies aren’t going to tank at the box office. If a fourth Spider-Man movie really does become a reality, who do you think would be a good director to take over for Webb?