Ever turned your blanket into a tent and lost yourself in another world of pure imagining? Childish, sure. But keep in mind, however, that such experience often color parts of our lives in a positive way. The Sosia can do just that and much more.

While modular furniture is nothing new, Sosia from designer Emanuele Magini takes it to another level. That’s why it’s called a ‘piece’ in the title o this post rather than a chair or a bed. It does a lot and transforms a lot. 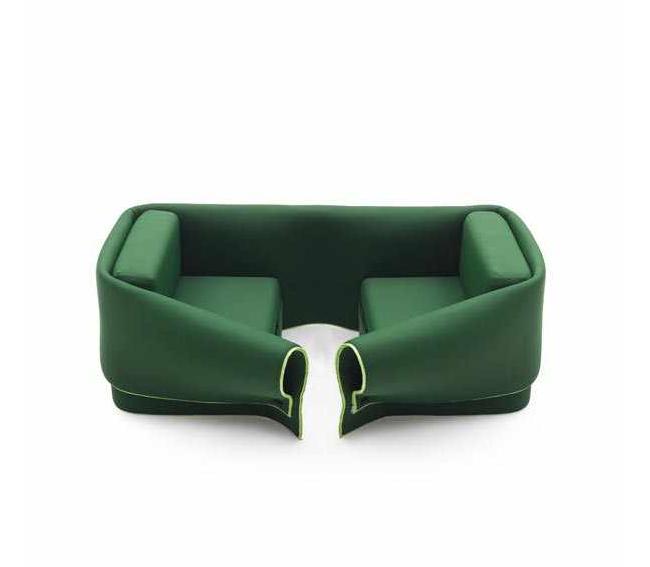 The Sosia is incredible because it is made of a material that allows the owner to mold and arrange it according to their needs. A bed, for example? No problem. How about a couch? Ditto. The Sosia even manages to wrap around itself and form a private space that could pass for an impromptu dressing room. Clever, clever we think. Now if it only came with a roof, then you can take the Sosia outdoors.

Fundamentally, the Sosia is a length of tough but manageable fabric and two chairs that can be folded flat to suit whatever transformation comes to mind. We’re thinking just add a power supply for gadgets and you could live in it.

The Sosia is currently available in the new line by furniture maker Campeggi.