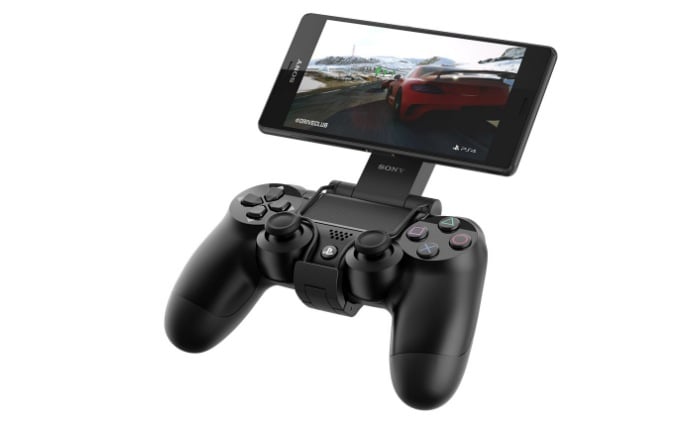 However, it seems the PS4 Remote Play may launch come with support for existing Xperia devices too. Sony inadvertently confirmed this via their Xperia Lounge app, which mentions confirms that Xperia Z2 and Xperia Z2 Tablet will get PS4 Remote Play functionality upon its launch in November later this year.

It doesn’t mention if any other Xperia device will work with the remote, but it’s good to see that Xperia Z2 and Tablet Z2 will get support for it. Plus, there’s hardly any major difference between the Xperia Z2 and the Z3, so it kind of makes sense for the Japanese OEM to offer support to those two devices as well.

At the moment, there’s no official confirmation from support about the availability of the PS4 Remote Play for the Xperia Z2 and Z2 Tablet, but do we need any? We’ll keep an eye on the news, and update you as soon as we get any other information.

In the meantime, if it does, are you excited that PS4 Remote Play is coming to Xperia Z2 and Z2 Tablet?