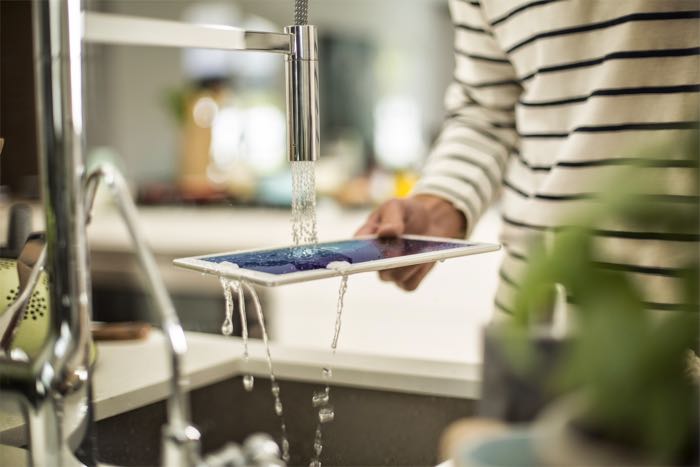 Not too long ago, Sony introduced the Xperia Z4 Tablet at the Mobile World Congress 2015, featuring top-of-the-line specifications on board.

The company didn’t reveal the pricing of the tablet, but thanks to their French counterpart, we now know how much the tablet will cost, and it’s not too cheap. Sony Mobile France is taking pre-orders of the Xperia Z4 Tablet €559 for the 32GB WiFi only model.

There’s no word about the pricing of the tablet in the US, but it’s usually the same in dollars so there’s a possibility that it may carry a $559 price tag when it launches on American shores. The tablet bundled with the keyboard is priced at €659, but it’s listed as coming soon.

As far as the specifications are concerned, the Xperia Z4 tablet rocks a 10.1-inch display boasting a 2K resolution, a Qualcomm Snapdragon 810 processor paired with 3GB of RAM and 32GB of storage coupled with a microSD card slot. There’s an 8.1MP camera for photos and videos as well as a 5.1MP front-facing camera, a 6,000 mAh battery and runs Android 5.0 Lollipop as its operating system out of the box.

We’ll update you as soon as the tablet is available in other global markets.