Back at the Mobile World Congress 2014, Sony unveiled a new tablet dubbed as the Xperia Z2 Tablet, the successor of the last year’s tablet from the Japanese OEM.

The tablet is already up for grabs in the UK at Sony’s online store, but there’s no word about the launch of the tablet in the US. Now, it seems the tablet may launch in the US as it was recently approved by the FCC for AT&T network, hinting at the possible launch of the LTE version on AT&T. 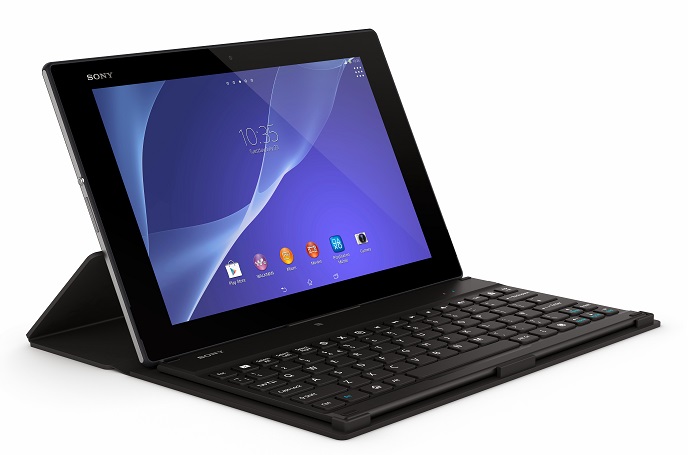 Recently, the tablet was approved by the FCC for AT&T LTE bands, suggesting we might see a locked version of the Xperia Z2 tablet in the US, with contract pricing and data plans.

Other features include a 8.1 megapixel rear camera for photos and videos with a 2.2 megapixel front-facing camera, optional 4G LTE support, IP55/58 certified making it dust and water-resistant, 6,000 mAh battery, Quick Charge 2.0 technology and runs Android 4.4.2 KitKat as its operating system.

There’s no confirmation from Sony or AT&T about the arrival of the tablet, but let’s hope its true. We’ll update you as soon as it reaches the US.