Sony has already released the Android 4.4.2 KitKat update for a number of its flagship devices, and now it seems more devices are expected to get the latest KitKat update next month.

Sony has updated the product pages of Xperia Z, ZL, ZR and Xperia Tablet Z, and lists that Android 4.4.2 KitKat for the devices will release in May. 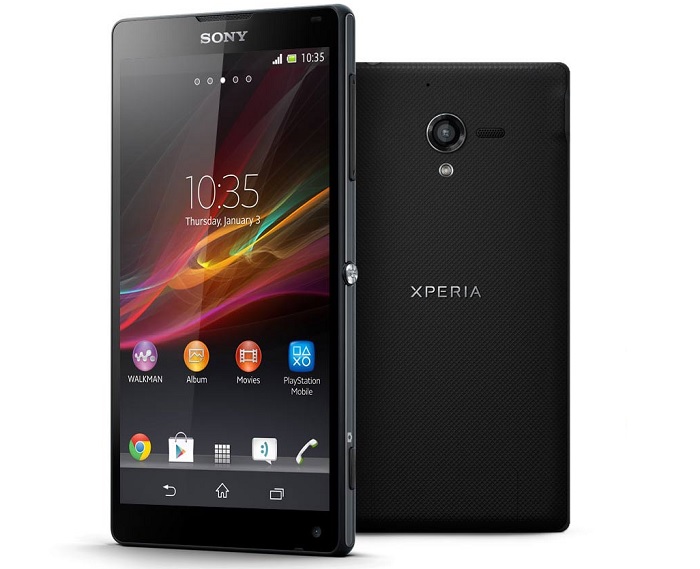 These are not the exact dates, so it might take some time for the Android 4.4 KitKat update for the above mentioned devices to reach the devices. The update process is gradual and should take some time for it to reach all devices. Most of the devices in the list are devices which were released last year so its good to see that Japanese OEM is working on making sure all its high-end devices are running the latest Android 4.4 KitKat update.

We will update you as soon as Sony announces an exact date, and will bring you all the updates about the KitKat update for its handsets. Sony has already released the latest update for Xperia Z1 and Z Ultra.