Players who take part in Sony’s free-to-play MMOFPS Planetside 2 have been rudely interrupted recently by in-game pop-up windows asking them to subscribe to the game’s premium membership option. These pop-ups, which appear on the lower right-hand portion of the screen, are apparently easy to agree to by mistake. 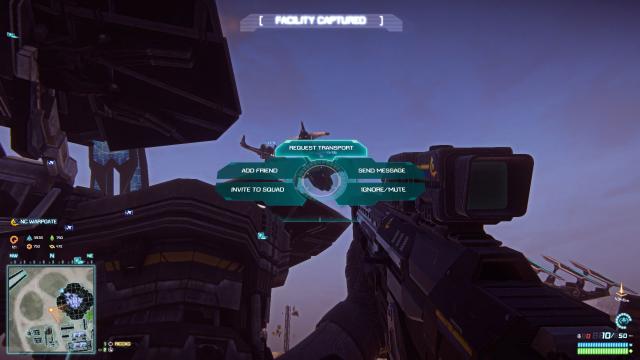 Matthew Higby, the creative director behind Planetside 2, said that the constant notifications will not be a regular issue to expect while playing and that they disabled the notification system while they work on the server issue.

However, he went on to defend the need for these pop-ups, stating, “As a free-to-play game, our servers are kept running by the support of a relatively small percentage of the player-base, and initiatives like this are critical to us being able to grow the percentage of players who are helping support the game …T he alternatives are to either cut back on the development resources, or add more and more items for our existing supporters to purchase to make up the difference.”