Recently, Sony Ericcson launched the Vivaz and Xperia phones. The company is introducing three new phones that are a continuation of its previously released 3G Vivaz and Xperia x10. Although the phones are expected to be released worldwide, there are still some negotiations in the U.S. market that haven’t been confirmed; so set dates are not yet available. 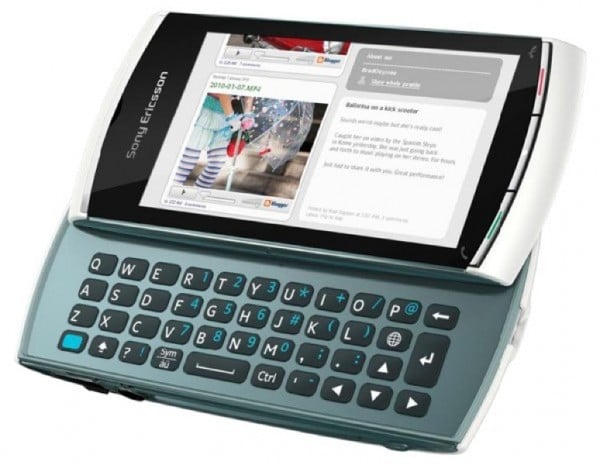 The Vivaz Pro was designed in a way that would combine the slickness of a touch-screen with the convenience of a QWERTY keyboard. Apparently, a growing number of Sony’s customers are demanding and using QWERTY keyboards. The QWERTY board slides from underneath the phones’ 3.2-inch touch screen.

The Vivaz Pro also features a 5.1 megapixel camera, video capture in 720p HD, and a 8GB microSD card. The Vivaz will also have features that allow easy access to email, Facebook, Twitter, blogging and chat. The phone comes in black or white.