In a Reddit Q&A hosted by SEO CEO John Smedley about the company’s recent shutdowns and upcoming MMORPG EverQuest Next, Smedley said, “SWG PLAYERS – OUR NEXT GAME (not announced yet) IS DEDICATED TO YOU. Once we launch it… you can come home now.” The dedication immediately created more buzz than any of SEO’s current news headlines, sparking an public outcry for more details. 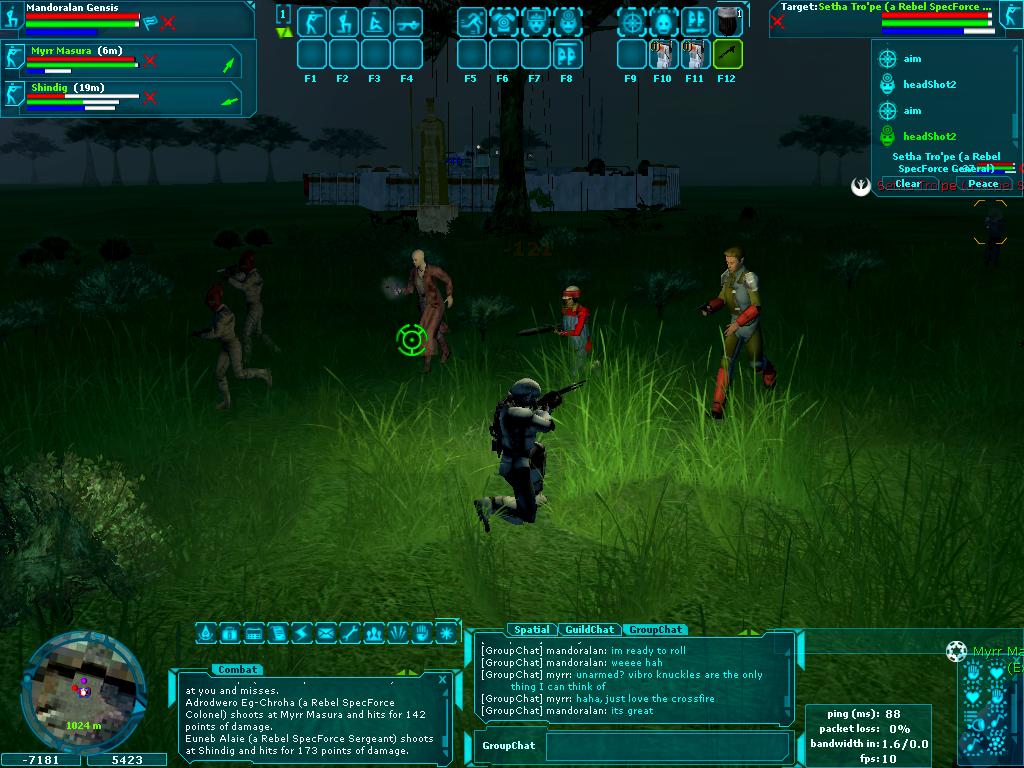 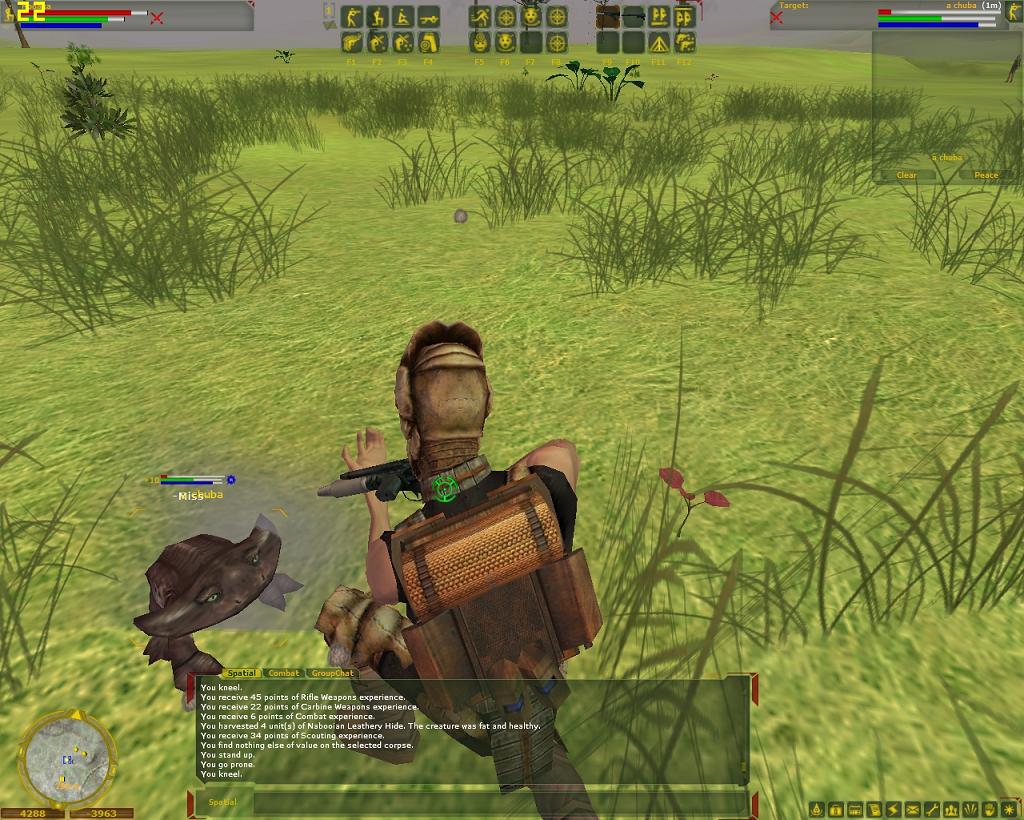 SWG, for those who don’t know, is Star Wars Galaxies, a sandbox MMO from a long time ago that just about anyone will tell you was one of the greatest in the genre – until John Smedley got a hold of it that is. Many players forget all the changes that brought about the beloved MMO’s downfall came after he took the wheel, which Smedley admitted fault to and said he intends to have learned from his mistake in the upcoming MMO.

The only other tidbit of information he could give is that it’s a new IP and won’t take place in the Star Wars universe. That doesn’t mean it’s necessarily space-themed, but it most likely will be.

What do you think about there being an SWG 2? I never got to play the old one, but from what I’ve heard about it, it’s exactly the type of game I want to play. Although even if it flops, there’s still The Repopulation to look forward to.