Skype has released an update to its application for Android users updating it to version 4.5, focusing more on tablet users as well as a bunch of improvements and bug fixes for all android users. For table users, the latest update comes with Picture-in-Picture window that lets users view the video call even if they switch to other applications. Unfortunately, this is a tablet-only feature, though you need to give it permission to to draw on top of other apps when you download Skype 4.5 on your phone. Additionally, the latest update also allows users to jump from one letter to another in your contact list. 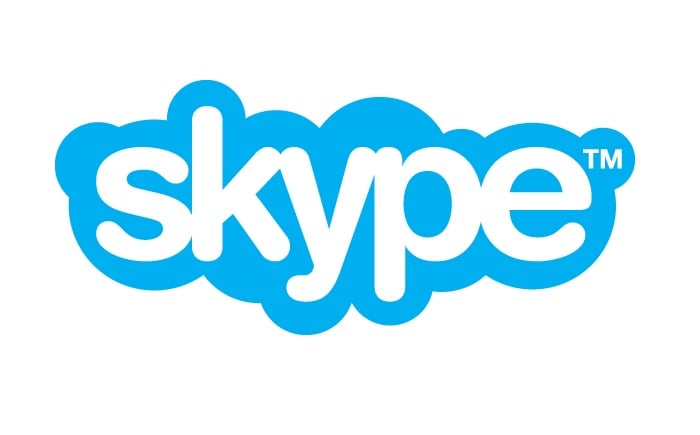 You can download Skype for Android from the Google Play Store.