They say you never get a second chance at a first impression, but recent HD re-releases of successful games seem to belie that notion.  And with a chance to recoup some of Shenmue’s colossal – for its day – development cost in sight, it was only a matter of time before Sega relented. Both Shenmue games are getting HD re-releases for current consoles, according to a Gamerzines report. 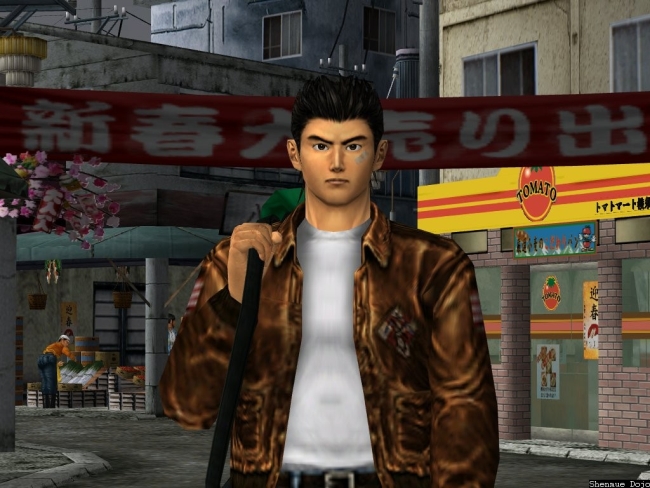 Apparently, ports for both games have been completed for almost a year and are only waiting on the fate of a hypothetical Shenmue 3 to see the light of day. “The games that were mentioned are definitely among the most requested re-releases. We can’t go into specifics about our future releases, but we are excited to see so much passion surrounding our Dreamcast-era games,” a Sega statement said.