Total War Battles is the name the mobile incarnation of the beloved real time strategy franchise will be released under.  The  new game will be handled by a new Creative Assembly team, Total War Digital.”This isn’t the traditional Total War you might expect,” according to lead designer Renaud Charpentier. 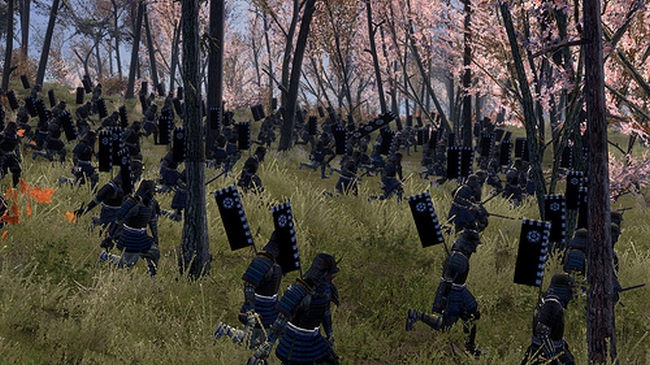 “We are working on a title that is specifically tailored to the play styles and control methods of mobile platforms. We want to deliver a game that plays to the strengths of handheld RTS mechanics, and perfectly adapts to a host of different platforms,” he added. The team has been hard at work prototyping the thing for the past year, using the Unity engine. No firm platform announcement has been made yet, but the only uncertainty at this point is whether the Vita and 3DS will be joining iOS and Android devices.