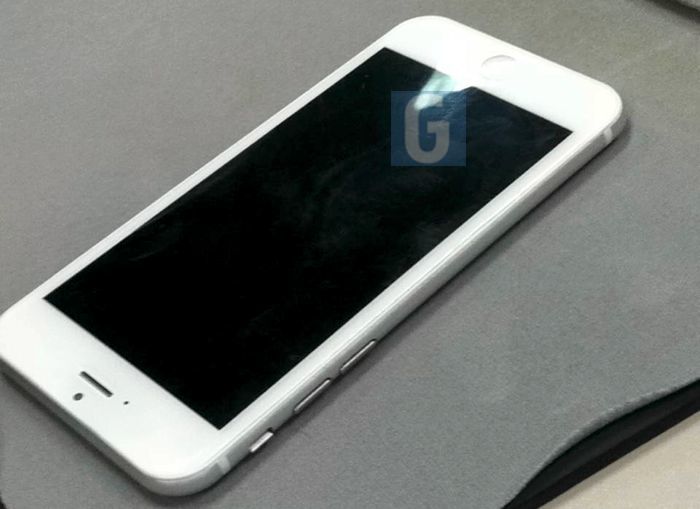 Case Makers do get early dimensions for unreleased products, at times. Some of them also spoil some of the surprises for gadget fans by posting their product ahead of the official releases.

Recently, Spigen posted some cases for the upcoming iPhone 6 on Amazon, confirming the known rumor that the upcoming device will come with a 4.7-inch display. Now, the folks at XtremeGuards have posted screen protectors for the alleged device online, but only for the 4.7-inch model.

This isn’t surprising at all. We’ve seen countless number of rumors in the past few weeks, suggesting that the alleged iPhone 6 will come with a larger display. There will be two versions: one will feature a screen size of 4.7-inch while the other one will boast a phablet sized 5.5-inch display.

The alleged handset is also expected to come with an A8 processor under the hood, as well as a better camera made by Sony, a Touch ID sensor, NFC and runs iOS 8 as its operating system out of the box.

Let’s just take this with a grain of salt, we’ll update you as soon as more information pops up.