Thanks to gastric bacteria, of course. Ever suffered from asthma? It sucks right? Well, a few scientists from Germany and Switzerland think they’ve found out how to curb asthma, whose highest rates are in developed countries. The solution has nothing to do with treatment or antibiotics or even a change in scenery (though it might help.) The solution is in bacteria. 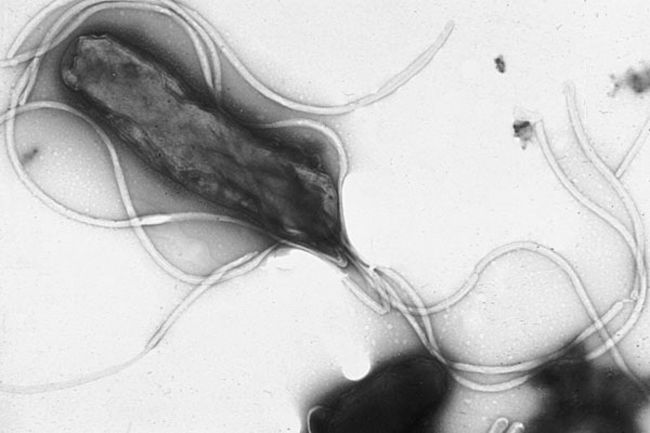 However, like so many other kinds of bacteria, H. pylori has its uses. Especially when strengthening the immune system. Unfortunately, thanks to a glut of antibiotics that are so ubiquitous in modern life, H. pylori is unwanted and exterminated. Until scientists performed tests using H. pylori.

Scientists from Zurich and Mainz tested it on mice. Those who weren’t infected proved vulnerable to allergy induced asthma. The mice that were infected at an early age developed the requisite tolerance and were more resistant to asthma. Naturally, this means that bacteria is good for mammals.

Without jumping to sweeping conclusions, the results of the experiments are a positive indicator for those who believe in the power of bacteria. Bacteria are awesome. They’re the real dominant species in our planet. If only more tests like this could show how useful they are, a lot of preventable illnesses could be significantly curbed.