Think Dune. Even Tatooine. But more like Dune. If the ghost of Frank Herbert is reading this, we hope it makes him mighty proud. The guy really is an icon of the sci-fi genre even if the later installments of the Dune saga devolved into heavy, plodding reads. Nevertheless, Frank Herbert rules. Long live Shai Halud! 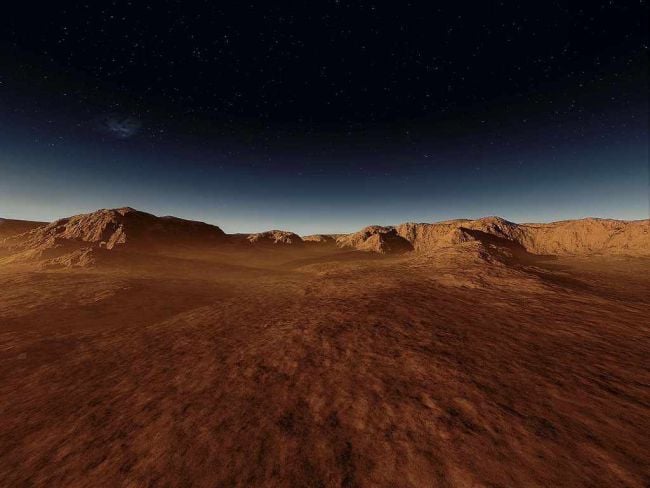 The current champion of the desert planet theory is Kevin Zahnle of NASA’s Ames Research Center. According to him, the chances of arid desert planets supporting life are… possible. Why? Because of its distance from a star and the environmental factors this produces. Throw in oases and the availability of water in some regions. And sandworms? Best not to go there.

This is encouraging news for many reasons. First, it validates the work of science fiction authors. Once upon a time, Ray Bradbury recalled a meeting with NASA engineers once and all those present eventually confessed how much they were inspired by E. R. Burroughs’ Mars series.

A paleontologist, Zahnle and his colleagues haven’t been traveling around the galaxy to test their desert planet ideas but they have worked with models. The models are computer diagrams where calculations were used to test their various hypotheses.

Zahnle’s ideas were commended by other scientists though given the state of various space programs at the moment, it’s unlikely we’ll search for habitable planets until the technology for such a task has matured. If it ever does.