Graphene, a pure carbon material, is used to make a variety of items that span from solar cells to cans. Before now, it was mostly used as a metallic mineral for its carbon; but scientists have found a new use for the thin flat layer of graphite. It can now be used to create lasers.

It works incredibly well as a laser because it can absorb a wide spectrum of wavelengths easily. Graphene actually absorbs light and then releases it in quick bursts that last one millionth of a billionth of a second. 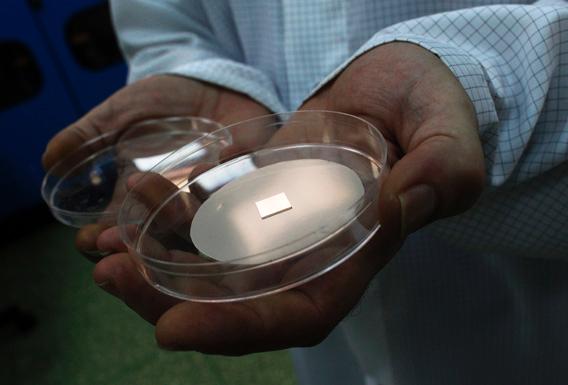 This is such a breakthrough because it gives scientists new options for lasers. Since it works with short bursts, scientists don’t have to worry about the usual thermal damage issues that come along with more traditional lasers. Lasers made out of grapheme could also be crafted to be as small as a pencil.

The practical implications for this discovery are staggering. Now all that’s left is for someone to actually build them.