It all starts with testing lab mice for gastrointestinal diseases. Lo and behold, over a five month period stress hormones injected into the mice were found to stimulate hair growth. 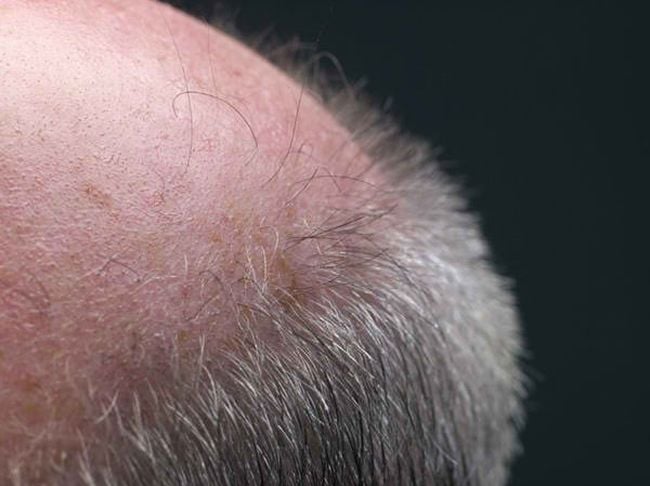 The stress hormones were supposed to speed ageing among the test mice and were administered to them via injections for five days, followed by a five month waiting period.

What’s really startling is the hair that was restored was exceptionally healthy, with the balding mice looking plumper than usual in their new hair. The scientists expected to find ageing lab specimens, instead a surprise is what hit them between the eyes.

One of the scientists involved, Million Mulugeta, was very optimistic of the accidental results, stating:

“It is difficult to say if this will work for all forms of hair loss. What is promising is that this turned on the hair cycle. It triggered the hair follicles to start again working. Is it possible this mechanism is common to other forms of hair loss? Maybe,”

Of course, the big question is whether the procedure will ever be applied on a commercial product in the future.