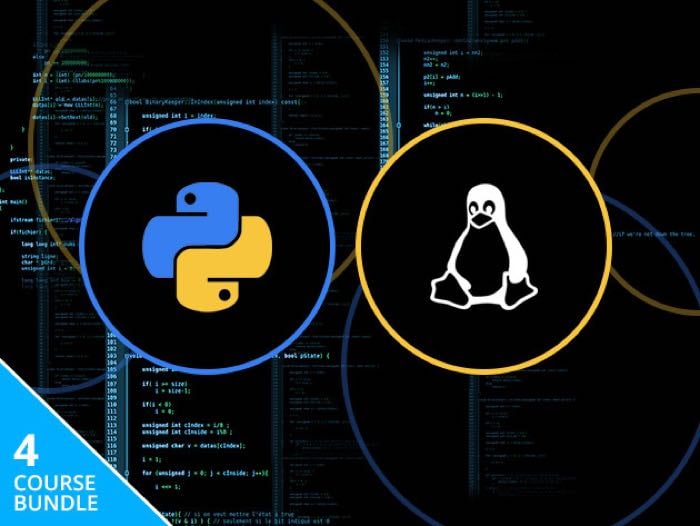 We have another great deal in our deals store today, you can save 95% off the Professional Python & Linux Administration Bundle.

The Professional Python & Linux Administration Bundle normally retails for $1,200 and we have it available for just $49 in our deals store.

To get you hands on this great deal on the Professional Python & Linux Administration Bundle head on over to the Geeky Gadgets Deals store at the link below.