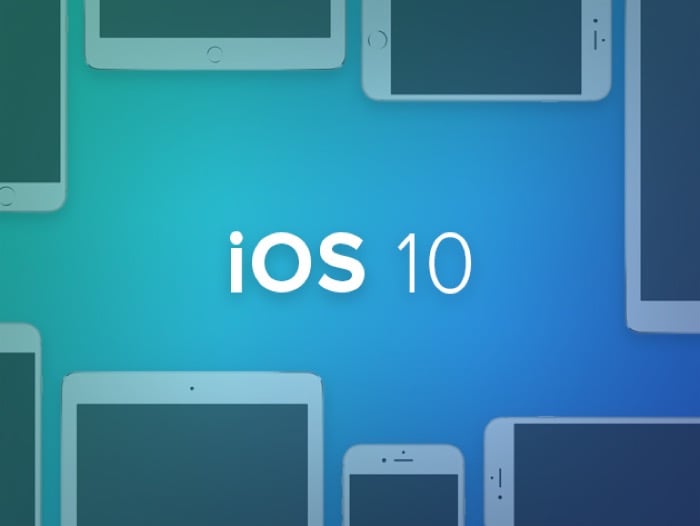 We have a great deal on the Complete iOS 10 Developer Course in the Geeky Gadgets Deals store today, you can save 87% off the normal price.

The Complete iOS 10 Developer Course normally costs $199 and you can get it for just $25 with Geeky Gadgets Deals.

OS 10 has just released another public beta, keeping it on pace for its September launch date. Meaning, the time to learn how to build apps for it is now! Crammed with new features, iOS 10 apps can extend to Messages, Siri, Phone, and Maps to provide more engaging functionality than ever. The way users experience and interact with their phones is about to change, and this course will ensure you’re on the cutting edge of the development bubble. Rob Percival is known for his groundbreaking iOS coding courses, and his newest course is no exception to his amazing reputation.

You can find out more details about the Complete iOS 10 Developer Course over at our deals store at the link below.