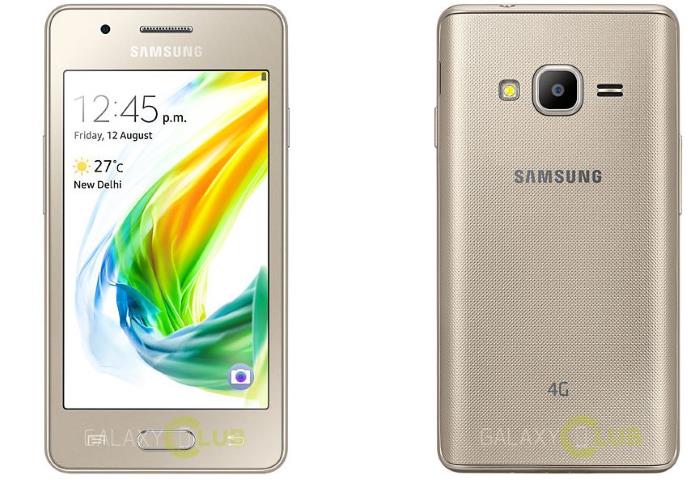 Samsung has scheduled an event in India tomorrow where the company is rumored to launch the Tizen-powered Samsung Z2.

Recently, some press renders of the upcoming Samsung Z2 made it’s way on to the internet, revealing how the handset may look like when it launches.

From the looks of the device, the handset appears to be yet another entry-level, budget-friendly offering from the Korean company with a small display.

The handset is expected to come with a 3.97-inch WVGA display, a 1.5GHz quad-core processor, 1GB of RAM, 4G connectivity, 5MP rear camera for photos and videos, a VGA front camera, 8GB of internal storage, a 1,500 mAh battery, and Tizen v2.4 as the operating system pre-installed out of the box.

The budget-friendly handset is also expected to make an appearance in some other developing markets, but at the moment, there’s no official word about its availability or which markets it will hit. We’ll update you as soon as we get to hear anything more about the upcoming device and it’s launch details.