Samsung has recently revealed one of their latest cameras. In the US the camera is called the SL630. In Europe, the camera is being unveiled as the PL80. The camera is an addition to Samsung’s PL series. 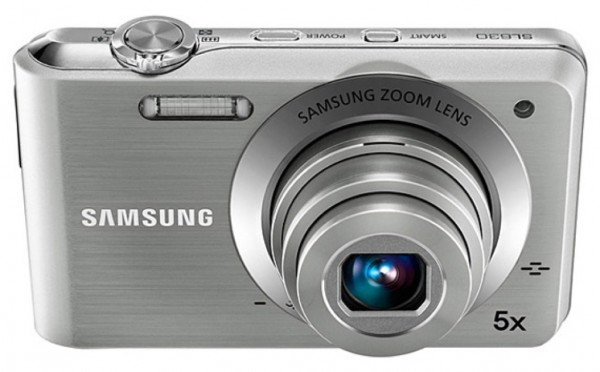 The Samsung SL630 digital camera has a 12.2-megapixel sensor, a 2.7-inch LCD screen and a 5x optical zoom lens. The zoom lens is perfect for capturing distant and crisp images.

The camera also includes image stabilization for photographers with shaky hands. The Samsung PL80 combines an optical and digital image stabilizer to compensate for hand trembling and produce sharp images.

The camera also has a Smart Auto mode that uses advanced scene recognition technology. Smart Auto analyzes the key areas of an image such as color, motion, brightness, and subject. It then automatically selects the right mode to produce the best results for the image. Another feature of the camera is the Perfect Portrait System, which includes red-eye fix, face detection, and blink detection technologies.

The Samsung SL630 digital camera should be available in March 2010.