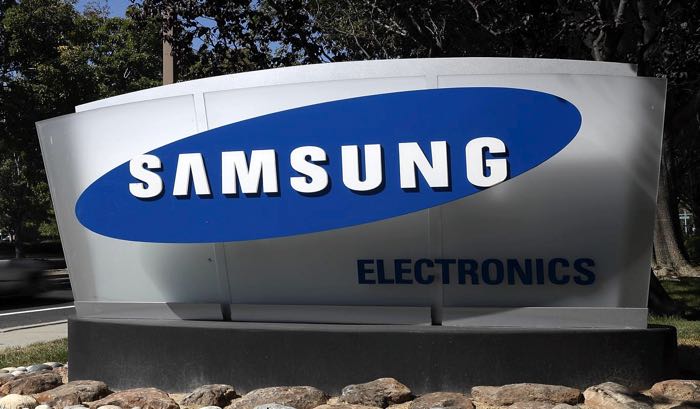 Back in September, Apple introduced their own smart mobile payments solution Apple Pay which give users the ability to pay thousands of stores across the United States using their iPhone 6 and 6 Plus.

According to a new report, Samsung is working on its own smart payment solution to counter Apple Pay. The report from Re/code suggest the Korean manufacturer is in talks with LoopPay, a payments startup. The report continues to mention that the new mobile payment solution will launch in the first half of 2015, citing multiple sources.

This technology, if it’s real, would allow Samsung users to pay for their goods without swiping their credit or debit cards at counters in stores.

The major difference between LoopPay and Apple Pay (or Google Wallet) is that it doesn’t require stores to install additional equipment and works with existing credit card machines which will give Samsung an edge over its competitors. Re/code mentions,

“LoopPay’s technology can wirelessly transmit the same information stored on a debit or credit card’s magnetic stripe to a store’s checkout equipment without swiping a card. The company has embedded the technology, which it calls magnetic secure transmission, into a few hardware products it sells directly to consumers: A fob, as well as a LoopPay digital payment card that can be used on its own or while secured in a special LoopPay smartphone case. To complete a purchase, LoopPay users tap any of these devices near the spot on a store’s credit card terminal where a card is usually swiped.”

The deal is not confirmed yet, and could fall apart so a grain of salt is recommended. We’ll update you if we hear anything about the new payment system from Samsung.