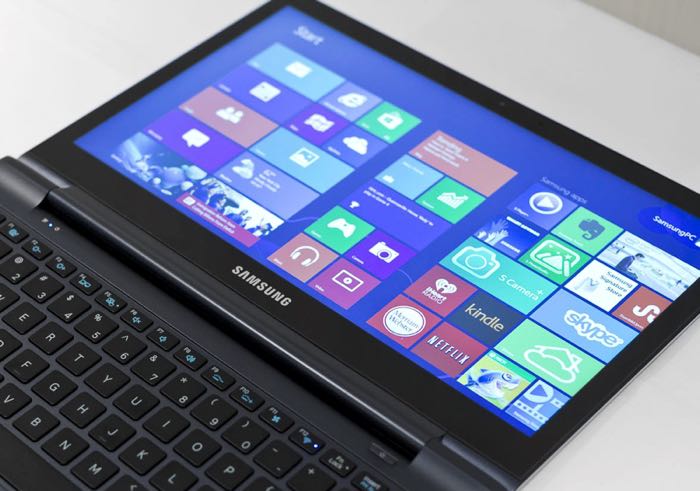 The CES (Consumers Electronics Show) 2017 is just around the corner with manufacturers gearing up to show their latest gadgets at the big event.

Samsung will be present at the event, and if the new rumor is to be believed, the Korean company is expected to announce two new Windows 10 powered tablets at the event.

Samsung has a few tablets under its lineup but it has been a while since the company introduced a Windows 10 powered tablet for the consumers. Details about what the tablets have to offer are scarce at the moment, but according to the report, one of them carries a SM-W720 model number which suggests that it will be a successor to the Galaxy TabPro S. If it happens to be the successor, we can expect high-end specifications for the tablet.

The other one is going to carry a model number SM-W620. Report suggests that it will be similar to SM-W720 in terms of specifications, but will carry a smaller display size.

There’s no official word from company so we’ll have to wait for CES 2017 to know more about them, provided they are real. We’ll bring you all the updates from CES 2017 so stay tuned.