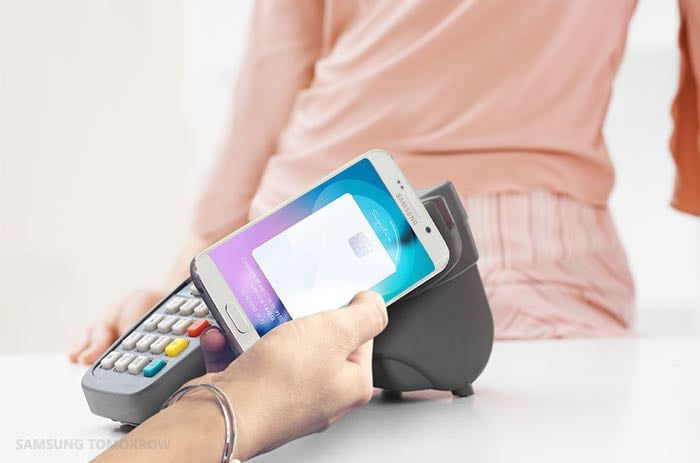 Samsung has announced that its mobile payment solution, Samsung Pay, is now available on all major US carriers, including AT&T, Sprint, T-Mobile, US. Cellular and Verizon.

To enjoy the service, customers on the mentioned carriers will be able to download and install the Samsung Pay application from the Google Play Store and start paying using their mobile phones.

Samsung clearly mentioned that Verizon users will have to update their software in order to use Samsung Pay. During the installation process on the above-mentioned devices, users will be prompted to update their devices. Once installed, just enter the required credentials to start using the app.