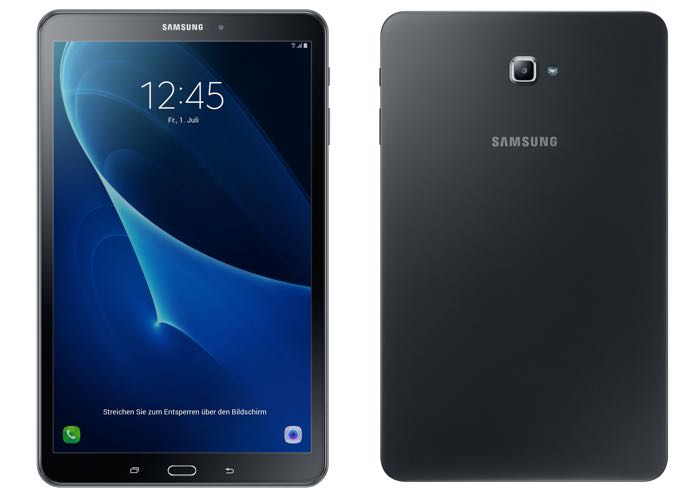 Last month, Samsung’s latest Galaxy Tab A 10.1 went on sale in South Korea, but customers residing in the can now purchase the tablet as well.

Samsung Galaxy Tab A (2016) is now available for pre-orders in the United States for $299.99 through the company’s online store. At the moment, only the 16GB variant is up for pre-orders.

The tablet comes with an 8MP camera for photos and videos, a 2MP front-facing camera, WiFi, Bluetooth and optional 4G LTE and ships with Android 6.0 Marshmallow as its operating system out of the box.

Anyone interested in picking up the newly announced Samsung Galaxy Tab A 10.1 (2016)? Let us know using the comments section below.