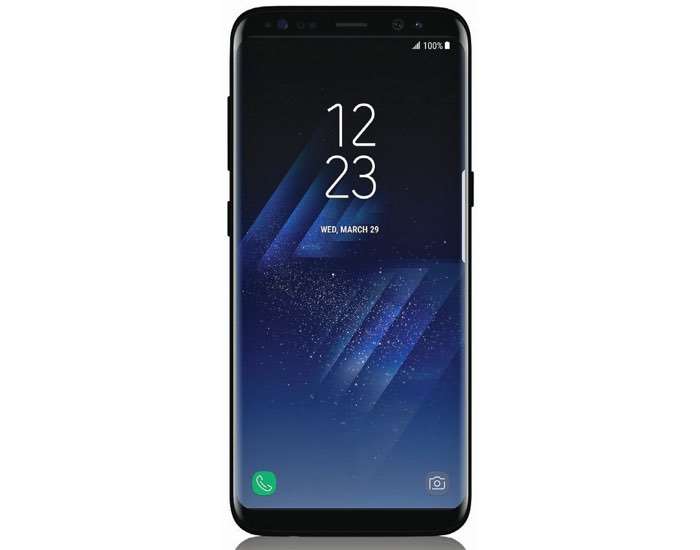 Over the past few days, the alleged Samsung Galaxy S8 has seen its fair share of rumors, revealing specifications, leaked images and more.

Recently, the well-known analyst Ming-Chi Kuo of KGI Securities made some predictions about the specifications and release date of the handset.

Ming-Chi Kuo of KGI Securities has a very good reputation when it comes to leaks regarding Apple products so we cannot discard the predictions he has even for Samsung devices. According to the analyst, Samsung Galaxy S8 and Galaxy S8 Plus are going to launch on March 29th with the official availability pegged at 28th April. We’ve already seen some rumors hinting at the launch date to be April 21st, but Kuo believes otherwise.

We’ll update you if we get to hear anything more about the alleged devices.