Samsung Galaxy S5 Zoom has seen its fair share of rumors in the past few weeks. The handset was spotted on the benchmarking websites as well, detailing some of the specifications of the handset.

Now, the Samsung Galaxy S5 Zoom (CM-C115) was spotted on the FCC, which is usually the last stop before the handset makes its way to retail shelves. 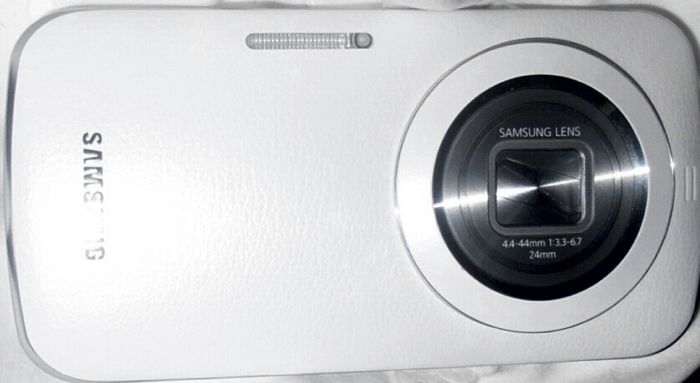 Samsung Galaxy S5 Zoom is rumored to come with a 4.8-inch display sporting a resolution of 1280 x 720 pixels, and is powered by a 6-core  Samsung Exynos 5 Hexa (5260) SoC with ARM’s big.LITTLE architecture consisting of two 1.7GHz Cortex-A15 cores and four 1.3GHz Cortex-A7 cores.

Other features include 2GB of RAM, 16GB storage with a microSD card slot, 20MP camera for photos and videos with 10x optical zoom, 2MP front-facing camera, and runs Android 4.4.2 KitKat as its operating system.

There’s no word about its launch, but we’ll update you as soon as more information comes up.