It seems Samsung’s latest flagship device, the Galaxy S5, is selling pretty well around different parts of the globe. We’ve seen several reports regarding its success, and some suggest Samsung plans on selling 35 million units of the device. 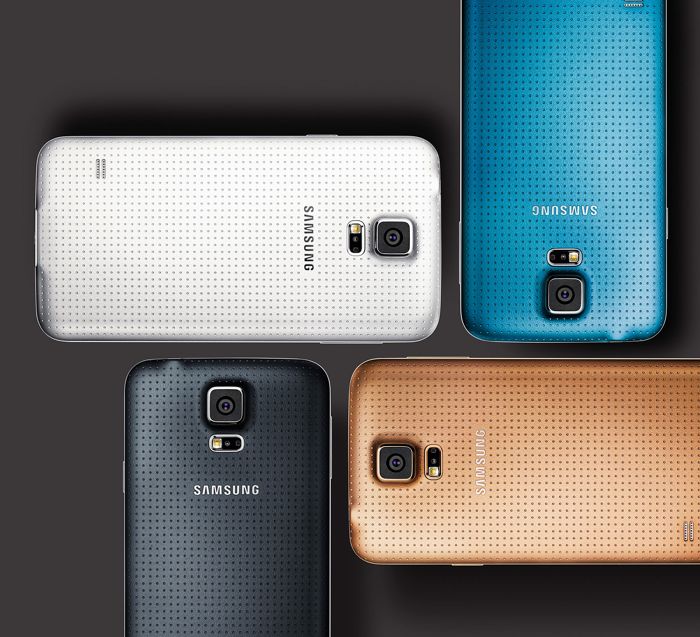 This will definitely come as a pleasant news for Samsung as the device is doing well in Europe on two big retailers, who also partnered with Samsung to open Samsung Experience stores across Europe.