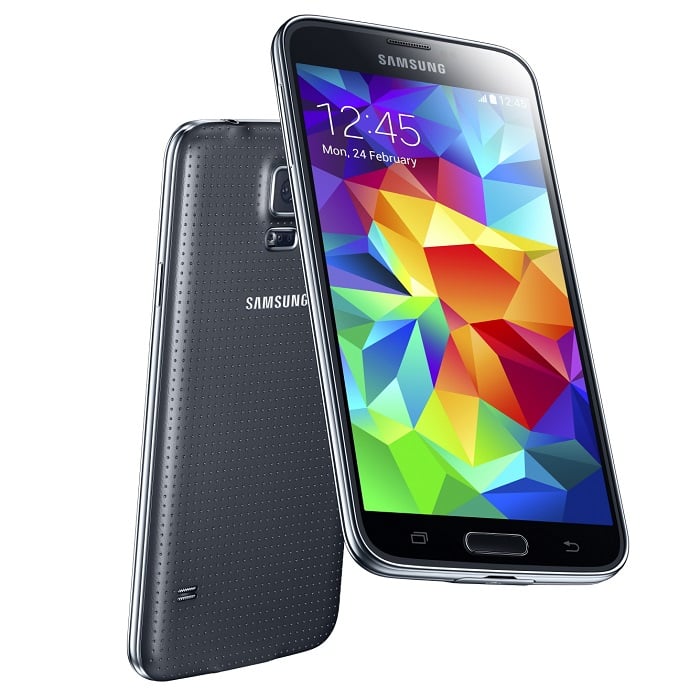 Samsung has started rolling out the Android 5.0 Lollipop for the Samsung Galaxy S5 in several regions across the globe, and there’s a new addition to the list.

The Korean company has started rolling out the Android 5.0 Lollipop for the Samsung Galaxy S5 in the UK. Users can either update over-the-air or through Samsung Kies by connecting your device to the computer.

The update may take a little while to pop up on your device as the update process is gradual and can take a few days to complete. You can manually check for the update by going to Settings > System > About Device > Software update. Let us know using the comments below if you received the update.