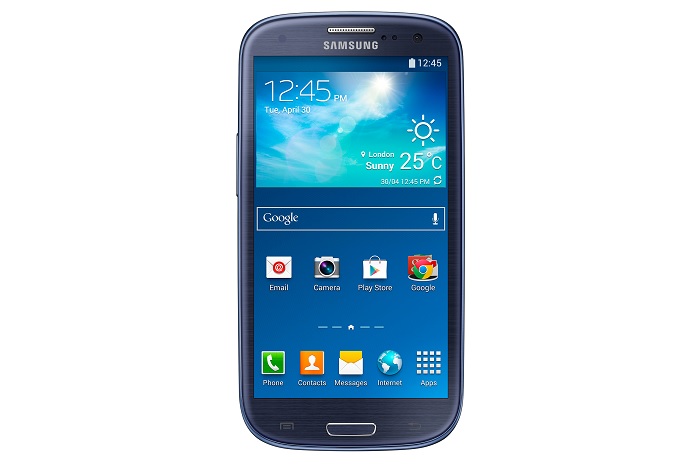 Samsung has already confirmed that Galaxy S3 (GT-I9300) will not get the chocolaty taste of Android 4.4 Kitkat due to hardware limitations.

The company has now launched another version of the device dubbed as Samsung Galaxy S3 Neo (GT-I9301) in Europe, which comes with Android 4.4 KitKat as its operating system.

You must be wondering how? Well, the new Samsung Galaxy S3 Neo comes with 1.5GB of RAM, so it makes sense for the device to come with Android 4.4 KitKat. The device rocks a 4.8-inch display sporting a resolution of 1280 x 720 pixels, and comes with a quad-core processor clocked at 1.4GHz, instead of a 1.2GHz one in the Indian version. On the storage side, you get 16GB of internal storage with a microSD card slot of expansion.

As far as the photography abilities are concerned, Galaxy S3 Neo comes with an 8MP rear camera, as well as a 1.9MP front-facing camera. The handset weighs 132g, and comes with a 2,100 mAh battery to make sure there’s enough juice for the handset. The battery is not as big as the S4 or even the Galaxy S5, but it also doesn’t come with a similar set of hardware.

It’s not available at the moment, but Samsung has added the product on its German website. So, we’re hoping it will hit the retail shelves soon as well. There’s no word if it will make its way to other markets, but we’ll update you if that happens.