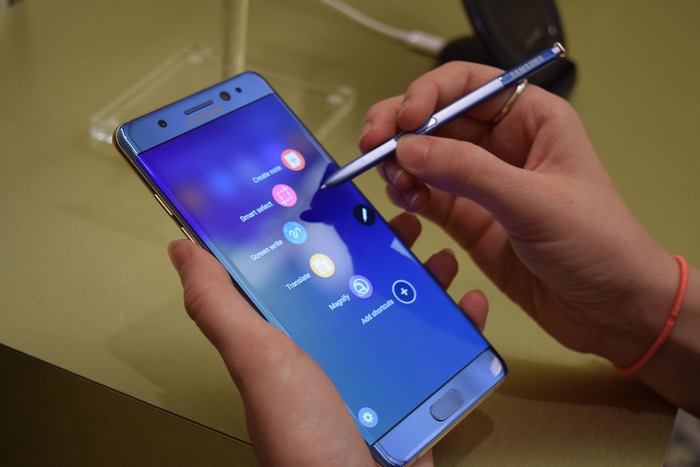 After Canada and Australia, it seems the Galaxy Note 7 will get disabled in the United States this week as well by sending out a software update which will disable charging on the handset.

The company is running the Galaxy Note 7 exchange program for a couple of weeks now, but it seems there are still a handful of people who are still holding off to their handset.

One Galaxy Note7 user tied to US Cellular received a message from the carrier stating, “As of December 15th, Samsung will modify the software to prevent the Galaxy Note 7 from charging. The phone will no longer work.” If it’s true, it seems the Korean company will also work with other major carriers in the country to disable the handset.

The company has already released an update a few weeks back restricting the charging limit to 60 percent. It also showed a notification to the user every time the smartphone is turned on, requesting the customer to return the handset and get the refund to be on the safe side.