The moment is finally here for the Samsung Galaxy Note II owners. After months of waiting, the Korean OEM has started rolling out the much awaited Android 4.4.2 KitKat update for the handset.

The update is rolling out for the international version of the handset with a model number N7100, and bumps the build version to N7100XXUFND3. 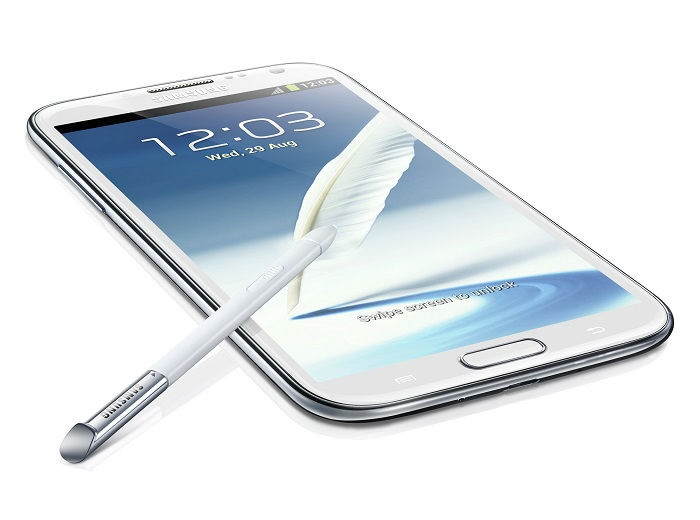 As for the Note 2 users, reports suggest the update is rolling out for the Note 2 in France, and is available via Kies at the moment. There’s no word about the over-the-air update, but it should began soon. Additionally, this also comes as a good news for other users as the update will also hit other regions in the coming days.

You may want to manually check for the update, or connect your device to Kies to see if its available for your region. If it is, let us know using the comments below.