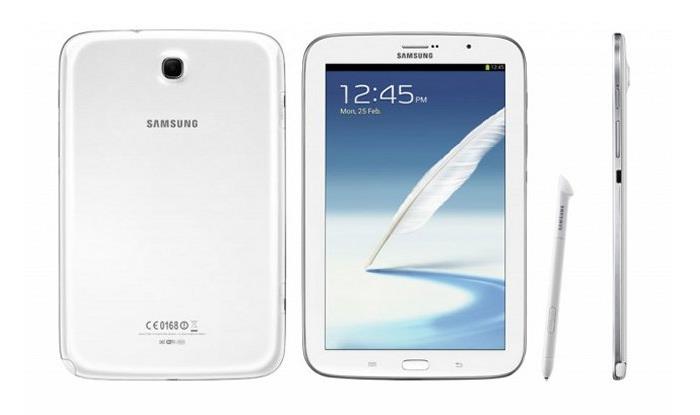 If you’re residing in the UK and are a proud owner of the Samsung Galaxy Note 8.0 tablet (WiFi version), we have some bad news for you.

Samsung UK confirmed on Twitter to a query about the status of the Android Lollipop update for the Galaxy Note 8. The company confirmed that Android 5.0 Lollipop will not make its way to the tablet, at least in the UK.

This is not something new as Samsung has confirmed about this unfortunate news for some other devices in the UK as well. However, in the case of Galaxy Note 8.0, they could be correct as the tablet wasn’t a big success in the UK after it made its debut in April 2013. So, it seems the company is trying to make sure that its more popular devices are the first ones to get the update, and it totally makes sense.

The news is just for the UK, so there’s still a possibility that Samsung may release the sweet Android Lollipop update for the tablet in other regions, but we won’t be too sure about it. It’s still unlikely for other markets as well if you ask us.

If anything changes, we’ll definitely let you guys know.