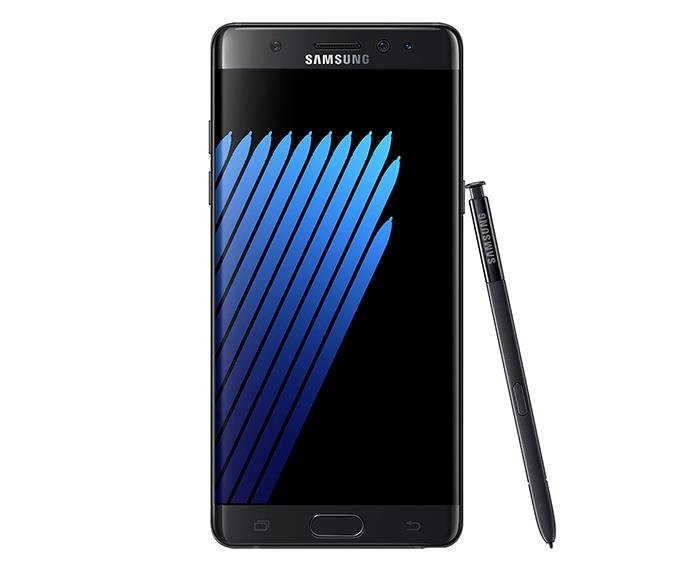 Samsung Galaxy Note 7 is up for pre-orders in several markets across the globe. It’s set to launch in the US and Canada on August 19th, while other markets will get it some weeks later.

Recently, we heard that the Galaxy Note 7 pre-orders received stellar response in the company’s home country, and it seems Canada has received an “outstanding” response as well.

Recently, Samsung Canada confirmed that Galaxy Note 7 pre-orders received outstanding response in the country ahead of its launch on August 19th. The company said that the coral blue colour received “significant demand” in Canada — the handset is also set to launch in black and silver color option.

Samsung Galaxy Note 7 is set to hit retail in the country and will be available on all major carriers, including Bell, Telus, Rogers, Wind, Eastlink, Videotron, Koodo for $1049.99 without a term.

“The overwhelming response has been positive in terms of reaction to the device by everybody from a review perspective, but also from Canadians. We are already seeing a huge response in the pre-orders that went live just after Unpacked and certainly surpassing our expectations as we head into the official launch next Friday,” Samsung Canada’s chief media officer Mark Childs.