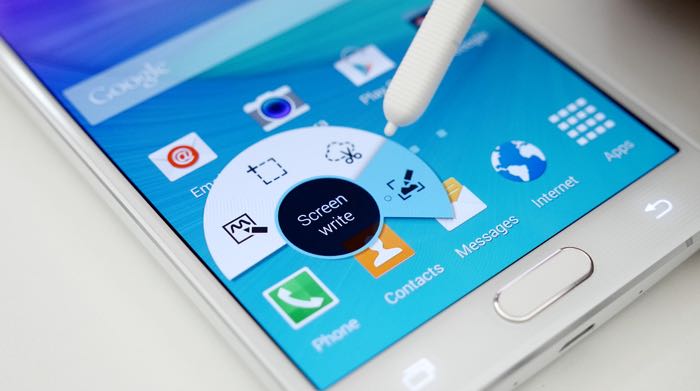 Samsung has officially announced that its Unpacked 2015 event is set to take place on August 13th in New York. The company is expected to take the wraps off the Samsung Galaxy Note 5 as well as the Galaxy S6 Edge Plus at the event.

Samsung Galaxy Note 5 is expected to feature 4GB of RAM and will be powered by a Exynos 7422 processor, as revealed by the leaked CPU-Z screenshot.

As seen in the screenshot below, courtesy of GSMArena, the device in question is the international variant with a model number SM-920F. The alleged device appears to feature Exynos 7422 processor paired with 4GB of RAM. 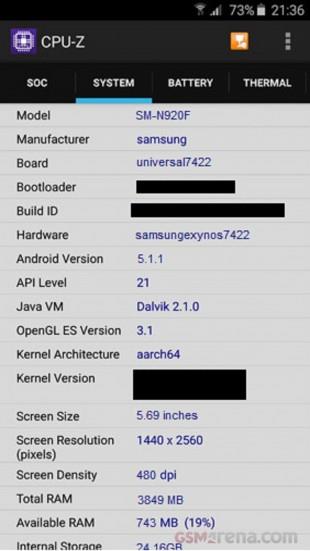 The screenshot also reveals some other specifications of the alleged device, which will sport a 5.7-inch display sporting a resolution of 2,560 by 1,440 pixels. The handset is also expected to feature 32GB of internal storage, although it’s not confirmed if we’ll see a microSD card slot in the upcoming phablet from the Korean manufacturer.

There’s no official word from the company itself, and there won’t be any until the handset is official. Just mark your calendars for August 13th as the Korean OEM is expected to take the wraps off the Galaxy Note 5. We’ll update you if we get any other information.