Samsung Galaxy Note 3 saw the daylight in Berlin yesterday. The Korean manufacturer promised that the device would arrive in more than 140 countries including UK from 25th of September. 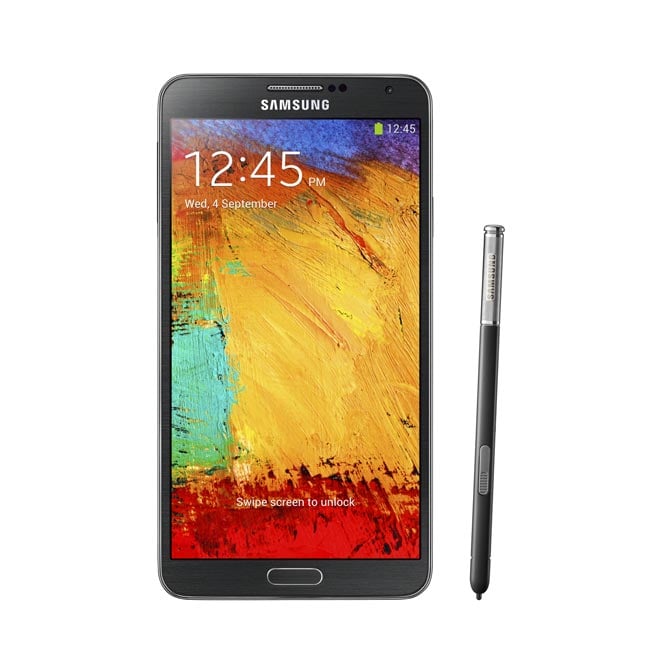 EE confirmed that Samsung Galaxy Note 3 will be available on its 4G LTE network for £149.99 on a £41 per month 24 month plan, providing unlimited UK call minutes and a 2GB mobile data per month. The device is up for pre-orders on a variety of 4GEE price plans in EE stores starting 5th of September. EE will also offer Samsung Galaxy Gear smartwatch, but the pricing and availability will be released at a later date.

Three UK didn’t mention any pricing details for Samsung Galaxy Note 3 on its network, but it will make its way to Three for sure.