Samsung has already rolled out the latest Android 4.4 KitKat for a bunch of its high-end devices, and it seems the Korean OEM is turning its focus to tablets.

According to reports, Samsung Galaxy Note 10.1 is getting the Android 4.4 KitKat update as we speak. Reports suggests it’s rolling out in the US, and it shouldn’t take a long time for the update tor each other regions. 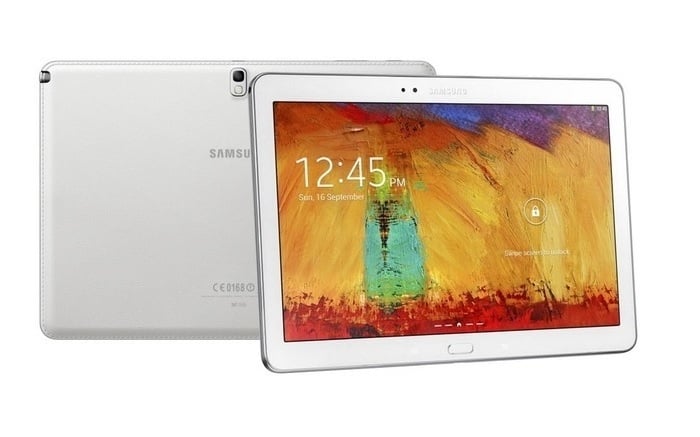 The update is currently rolling out for the WiFi only version, and should reach all devices in the coming days. The update process is gradual so don’t panic if you don’t see the update right away.

The latest Android 4.4.2 KitKat update brings a number of improvements including visual tweaks such as restyled navigation bar and white status bar icons. The latest update also comes with improved SMS capabilities which lets users choose Hangouts as their default messaging app as well. Other features include improved sound, camera icon on the lock screen, cloud print support and much more.

If you received the update, kindly share with us using the comments below.