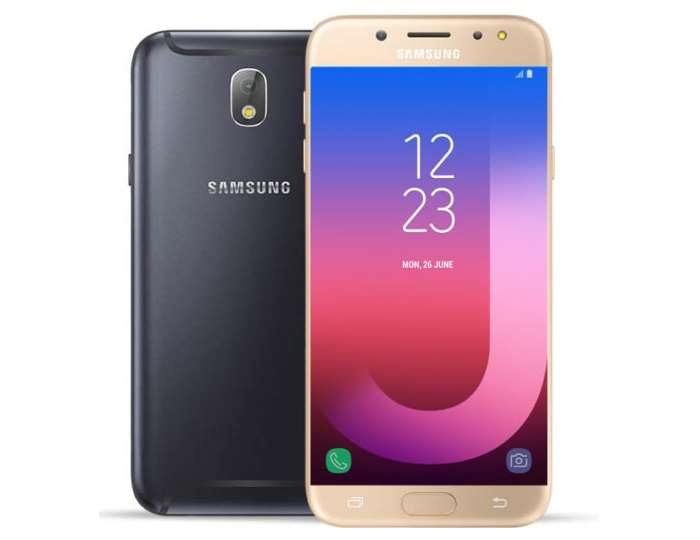 The handset is priced at INR 20,900 on Samsung’s online store, while Amazon is selling it at a slightly higher INR 22,300 price tag.

The handset looks similar to the Galaxy J7 (2017) handset, but it comes with slight changes including a bigger 64Gb internal storage as well as support for Samsung Pay.

The handset comes with a 5.5-inch display sporting a resolution of 1920 by 1080 pixels with the processing handled by an octa-core Exynos 7870 chipset paired with 3GB of RAM, a 13-megapixel rear camera with f/1.7 aperture for photos and videos as well as a 13MP front-facing camera, 3,600 mAh battery and ships with Android 7.0 Nougat as its operating system out of the box. The phone comes with an Always On display as well which shows you time and notification always on the display.

Anyone interested in picking up the new Galaxy J7 Pro? Sound off in the comments below.