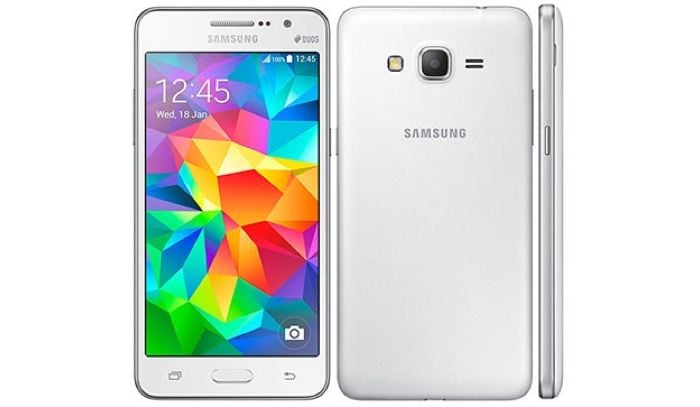 Over the past few months, we’ve heard rumors that Samsung is preparing a mid-range handset believed to be the successor to Samsung’s Galaxy Grand Prime handset.

The alleged Samsung Galaxy Grand Prime (2016) was spotted on Geekbench some time back, and also passed through WiFi certification. Now, the handset passed through the FCC which is usually the last stop before the handset is officially announced.

The listing on FCC also reveals that Samsung has a dual-SIM version of the handset as well, which is quite common and popular in developing markets.

The handset is expected to bring some improvements over its predecessor when it comes to internals. Rumors suggest it will feature a 5-inch HD display with the processing handled by a 1.4GHz processor paired with 1.5GB of RAM. Other rumored features includes an 8MP camera for photos and videos, a 5MP front-facing camera, and possibly Android 6.0 Marshmallow out of the box.

There’s no word from Samsung about its launch, but now that it has passed through the FCC, we may get to see the handset in the coming weeks. We’ll update you as soon as Samsung officially launches the handset.