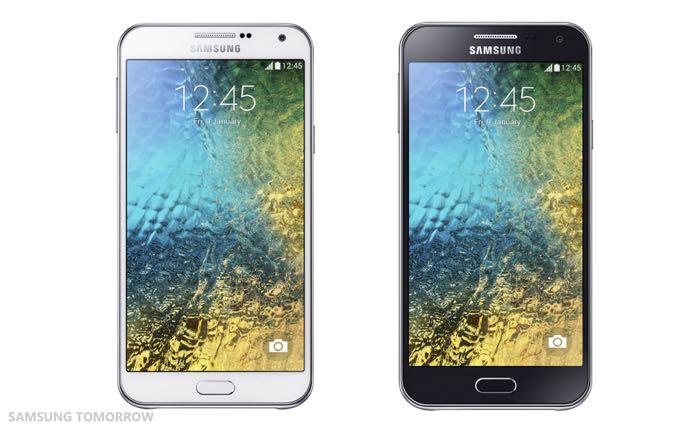 Samsung Galaxy E7 is a decent mid-range handset from the Korean company, and shipped with Android 4.4 KitKat as its operating system out of the box.

UK residents, if you’re a proud owners of the Galaxy E7, there’s some bad news for you. Samsung UK has confirmed the handset will not get the Android 5.0 Lollipop update, at least in the UK.

If you can’t recall, a report back in June said that Galaxy E7 will get the Android 5.0 Lollipop in the third quarter of 2015, but it seems it’s not happening for the folks in the UK.

The confirmation came in response to a Galaxy E7 user who asked Samsung UK on Twitter about the availability of the new operating system. Samsung UK said, “We don’t like disappointing our customers, but have had it confirmed that the E7 is not going to move to Lollipop.”

There you go folks, you will be stuck with the Android 4.4 KitKat on your Galaxy E7. You can either stick to it if you don’t have any issues running the old operating system, or upgrade to a better, possibly a flagship device if you want to make sure you get all the latest Android updates.