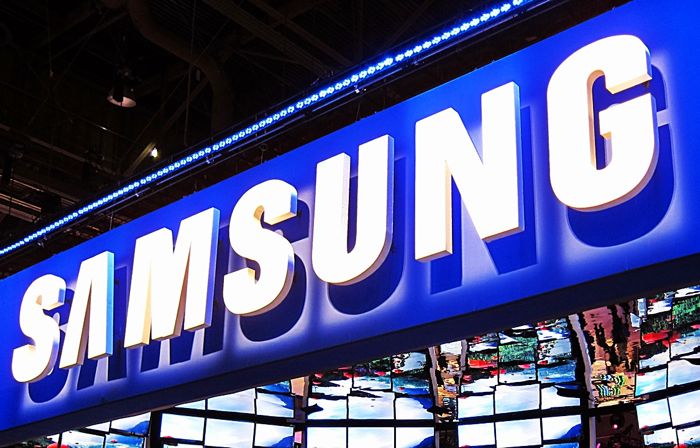 Samsung is apparently working on the Galaxy C series handsets. Over the past few days, we’ve heard quite a lot about the upcoming Samsung Galaxy C7 handset.

Not too long ago, the handset was spotted on AnTuTu, and today, the Galaxy C7 made a pit stop at GFXBench, revealing what the handset may come with when it’s officially announced.

A handset with a model number SM-C7000, which is apparently the Galaxy C7, was spotted on GFXBench. The handset features a 5.5-inch display sporting a resolution of 1920 by 1080 pixels and is running Android 6.0.1 Marshmallow as its operating system out of the box.

The device spotted on the benchmarking website is powered by a Qualcomm Snapdragon 625 processor paired with Adreno 506 GPU and 3.5GB of RAM on board. Other listed features include 32GB of storage, a 16MP camera for photos and videos and an 8MP front-facing camera.

The company is expected to introduce the new handset next month and should be China exclusive. There’s no official confirmation from Samsung so there’s a possibility that we may get to see the handset in other key markets as well. We’ll update you as soon as the handset is officially announced.